Hankin’s fledgling stage act caught the attention of agents Charles Joffe and Jack Rollins, who added Hankin to their client roster (which included Woody Allen), and soon he graduated to club dates opening for Allen, Richard Pryor, and Miles Davis.

“I was labeled as a Lenny Bruce type,” Hankin told us recently. “But I was too raw to be on TV because I cursed on stage and talked about God. Some thought it was funny, but when I started opening up for the Kingston Trio, one guy came at me with an upside down bottle. He wasn’t offering me a drink.” 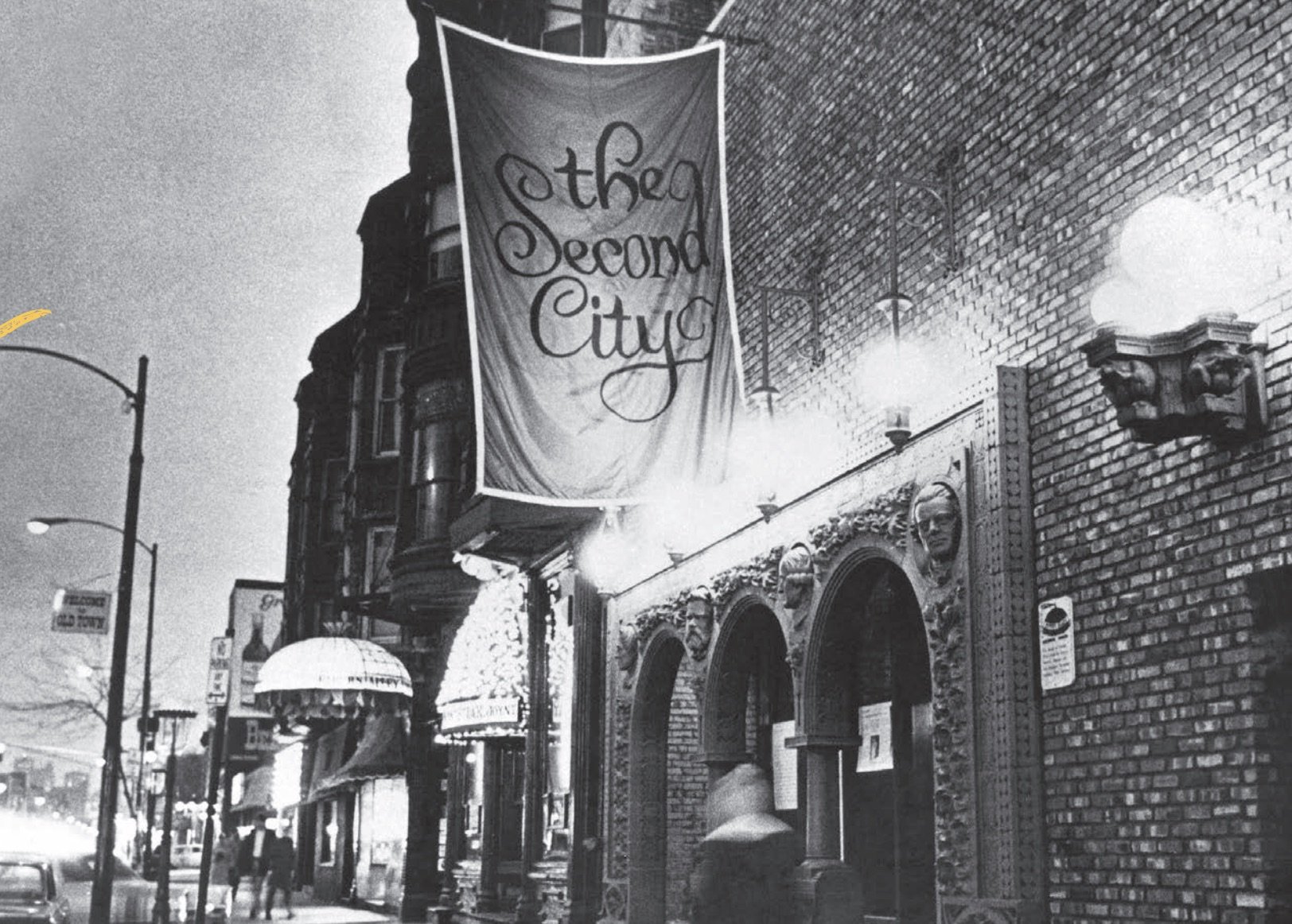 The Second City in 1967
Rollins and Joffe thought of their wonderfully eccentric client as less a cash cow and better suited to audition for the nascent improvisation troupe The Second City. After a brief stint in St. Louis with its antecedent, The Compass Players, Hankin was sent to join the company in Chicago and train with theater pioneers Viola Spolin and her son, Paul Sills.

“She was like the Stanislavsky of improvisation, and Paul was the Lee Strasberg,” said Hankin.

“But she was like a sergeant or improv Nazi with all of her side coaching while we’d be making up a story in a scene, interrupting with, ‘concentrate, pay attention, listen’ and it would drive me and [cast mate] Del Close up the fucking wall. And, we couldn’t curse on stage either, unless it really had something to do with the narrative of the scene we were improvising. If you cursed onstage during a show Paul Sills would tear you another asshole when you came off the stage.”