“Ferlinghetti’s City Lights Books’ publication of Howl put Beat Literature on the map, and it was always known for being an iconoclastic community.”

From the moment The Committee opened its doors in April of 1963, its anarchic humor and treatment of difficult political subjects resonated deeply with the student movement, exploding across the bridge in Berkeley as well as the burgeoning Haight-Ashbury music community, which included future members of the Grateful Dead and Jefferson Airplane.

“I remember when Russian ballet star Rudolf Nuryev was busted for smoking pot on a roof with some locals, the company improvised a ballet of the police chasing him and his friends across the rooftops of San Francisco,” said Hesseman. 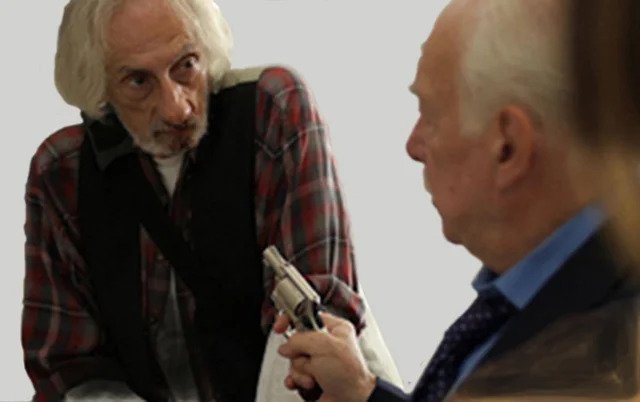 Emmett in Peopleland
“It was exciting to be dealing with headlines and issues of, not simply a community, but one of global nature in, increasingly, a politicized community in San Francisco. I think trying to read a broad spectrum of publications – newspapers, Time, Newsweek, Izzy Stone’s I.F. Stone’s Weekly – to get a sense of what was going on in the world was highly valuable because we were soliciting subjects for improvisational scenes from the audience every night.”
← Paul Willson Breaking Bad‘s Junkyard Dog by Steven Karras →